Automation in the Tesla factory isn't perfect yet. The human factor is still strong for industry 4.0.

As factories get more and more automated, it seems that the human factor in the form of manual labor is less and less necessary.

Are we heading to a fully-automated, smart factory where the A.I. will do all the work? Probably yes.

Are we there yet? Certainly not.

Recently, SwipeGuide exhibited in Hannover Messe 2018 in the Young Tech Enterprises section, where we showcased our product and met a lot of interesting people. We also had the chance to witness the latest industry applications, both hardware and software, that are already shaping the smart, paperless and automated factory of the future. However, while the automation seemed to take over, the need of actual human workers was clear, especially in operating and maintaining the industrial equipment. Also, the human workers are still more flexible than robots and they can adjust to the workflow changes much quicker, especially in mass production assembly lines. 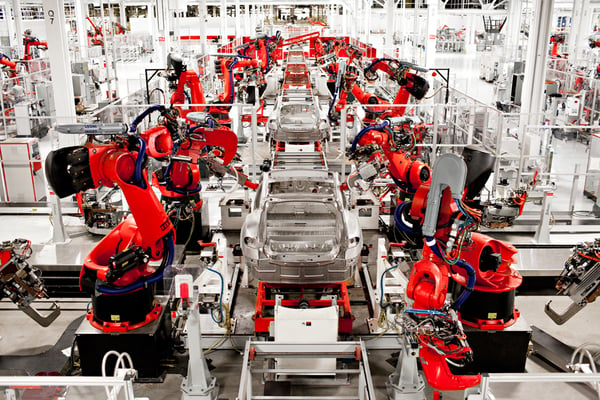 A few weeks ago Elon Musk, founder & CEO of Tesla, stated on his Twitter that "humans are underrated - excessive automation at Tesla was a mistake", commenting the delay in production of company's next car Model 3.  The car is being manufactured in Tesla's factory in Fremont, California, one of the most technologically advanced factories in the world and it is equipped with state of the art automated robot system. 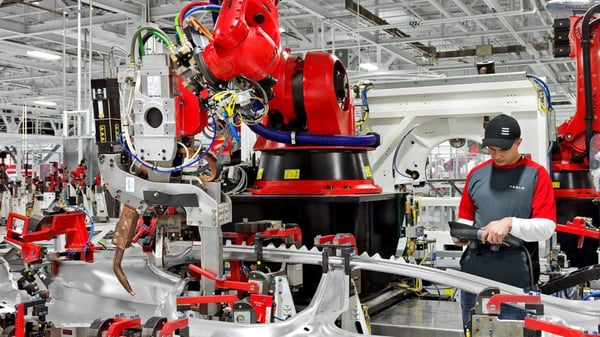 As a result, the most robotics driven auto assembly line on the planet fails to be as efficient as supposed to. But why? Elon Musk himself said that it was hard for the robots to support the complexity of the procedure and more human workers were definitely needed on the production line.

At this point comes a solution from SwipeGuide. We are bonding the workflow between human workers and automation systems (like industrial factories and smart factories) by providing an easy, step-by-step instruction platform which makes the information flow seamlessly regarding the workers' tasks.  Check out the features of the SwipeGuide platform here.

How to Onboard New Recruits Smoothly in Manufacturing.

Good onboarding is critical to preventing employee churn. It’s even more important in

Want to Build the Factory of the Future? Focus on these 4 Areas.