To Manage the Disrupted Supply Chain, Don’t Reinvent the Wheel—Optimize it.

The way out of the supply chain chasm for EU manufacturers—industrial technology provides a roadmap for manufacturers looking to maximise output.

The Pandemic and the Ukraine War, coupled with the Chinese economic slowdown, have uncovered a host of issues in EU supply chains. In addition, over-dependence on Russian gas and an unhealthy reliance on Chinese commercial markets has left EU manufacturers feeling the pinch on both sides of the curve.

On the supply side, the flow of energy and materials continues to be strained. On the demand side, the order backlogs that have kept manufacturers busy so far have plummeted as the global economy slows down.

On September 5, European gas prices rose over a third and the Euro fell below $0.99—the lowest in two decades. And as the ECB is raising interest rates to fight the dizzying 9% inflation rates of August, a European recession seems like a matter of ‘when’ and ‘how bad,’ not ‘if.’

So, what’s the way forward for EU manufacturers?

We’ve seen this before.

In the early 1980s, the robot arm was being deployed on automotive assembly lines all over the world. Margaret Thatcher’s Britain, however, was dealing with an economic crisis.

Britain's car manufacturers couldn’t compete in the global economy where modernized assembly lines had increased production and lowered costs. And opposition to investments in robots remained stiff, as unemployment soared and people saw these machines as a threat to their livelihood.

However, against all opposition, the British automotive industry decided to invest in this technology after all. As a result, and contrary to popular belief at the time, this propelled productivity and created more jobs for British workers, as manufacturers recovered and became more competitive. 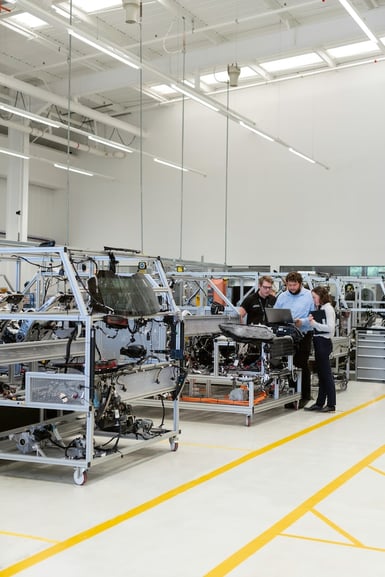 The light at the end of the tunnel.

Fast forward to 2022—a recent study by Mckinsey Company found that the Pandemic spurred a quantum leap in industrial technology adoption, as manufacturers saw the need to quickly counteract its worst economic effects.

The top two changes were an increase in digital offerings and adoption of digital technologies in operations. When respondents were asked why their organizations didn’t implement these changes before the crisis, over 50% said that they weren’t a top business priority.

Similarly, because of the ongoing supply chain crises, profit margins for EU manufacturers are razor thin and OpEx is no longer a ‘nice-to–have.’ And with a tightening labor market, optimizing every aspect of production is the only way to maximise value from current assets, without adding too much cost. 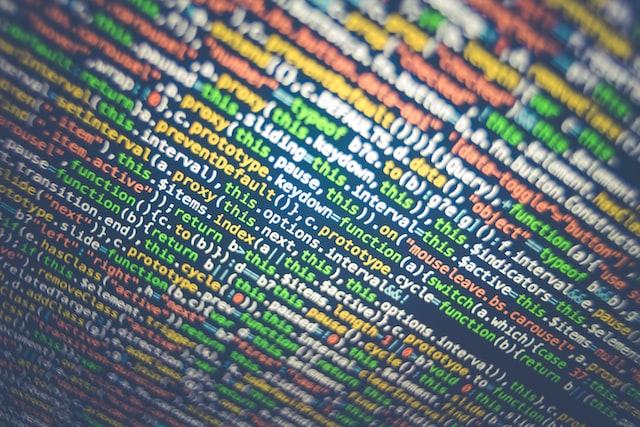 Historically, Big Data has been a European weakness compared to the US and China, but EU manufacturers are slowly catching up. By some estimates, over 48% of EU businesses have adopted AI in at least one business function, and manufacturing is leading the way.

From predictive maintenance to scrap reduction, firms are using AI and Big Data for optimizing factory operations on a granular level. 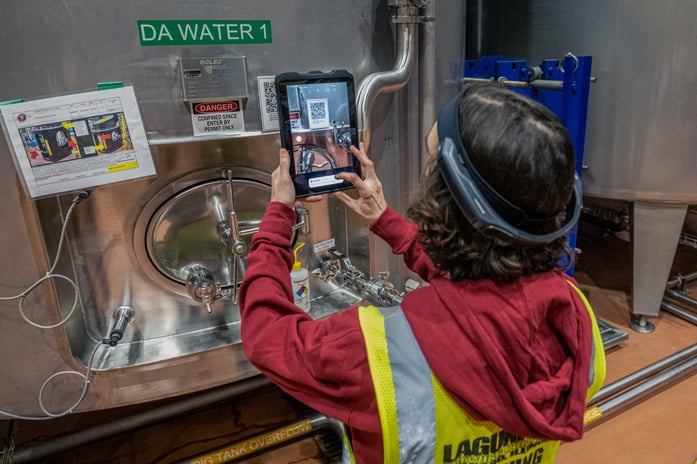 The Internet of Things represents the glue between the manufacturing and the digital world. And within the 16 advanced technologies, the EU27 holds the second highest share of worldwide patent applications in IoT.

To facilitate this human-machine collaboration, digitalizing shop floor operations is crucial. This has given rise to the phenomenon of ‘Connected Work.’

‘Connected Workers’ are production workers who are able to use a variety of digital tools and data management techniques to enhance and integrate their interactions with both physical and virtual environments. This allows them to make decisions more quickly and efficiently.

And reduced errors means less scrap, better machine maintenance, and higher OEE. This can be a simple, low-lift solution that requires minimal implementation effort and is easily scaled across process lines and sites. 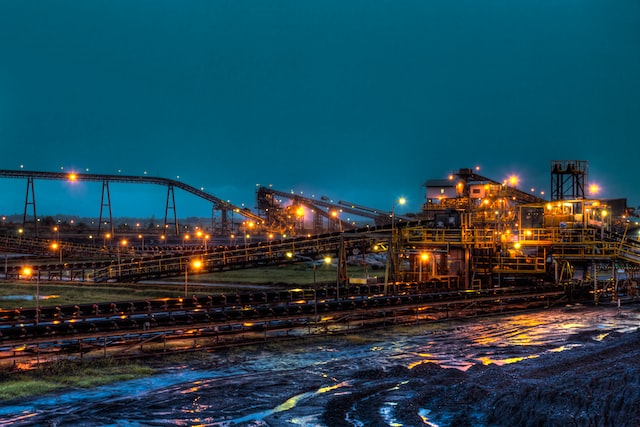 Leveraging the power of industrial innovation is the quickest way to combat the impact of the ongoing supply chain crises and incoming energy shocks. The Russia-Ukraine conflict has no clear end in sight, and as winter approaches, EU manufacturers are bracing for an energy shortage.

Adopting the right digital tools can now be the difference between success or lights out for many EU manufacturers.

Modernizing the frontline and integrating technology across all operational value streams is the best chance EU industry has to future-proof itself and beat the supply chain crises.